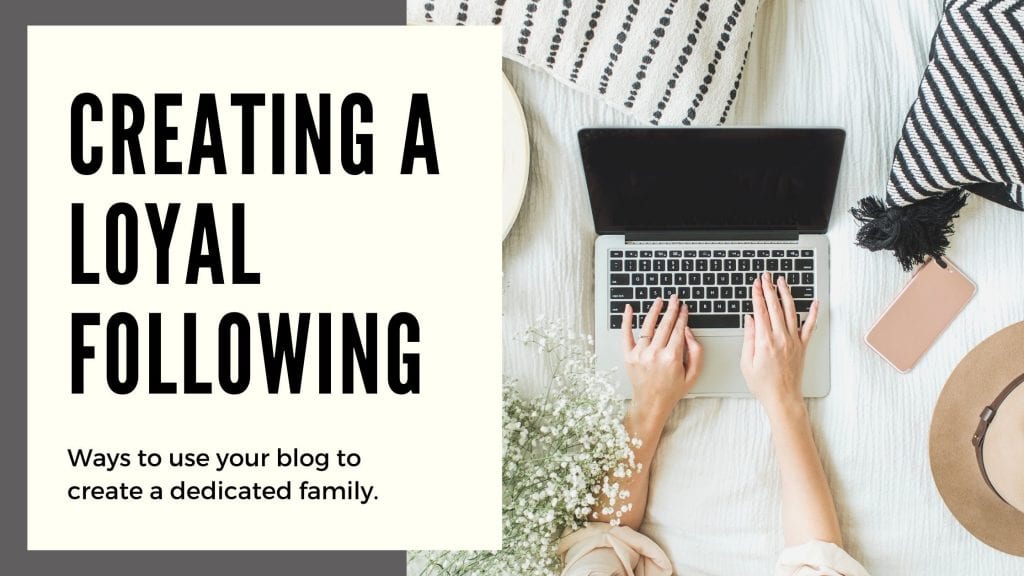 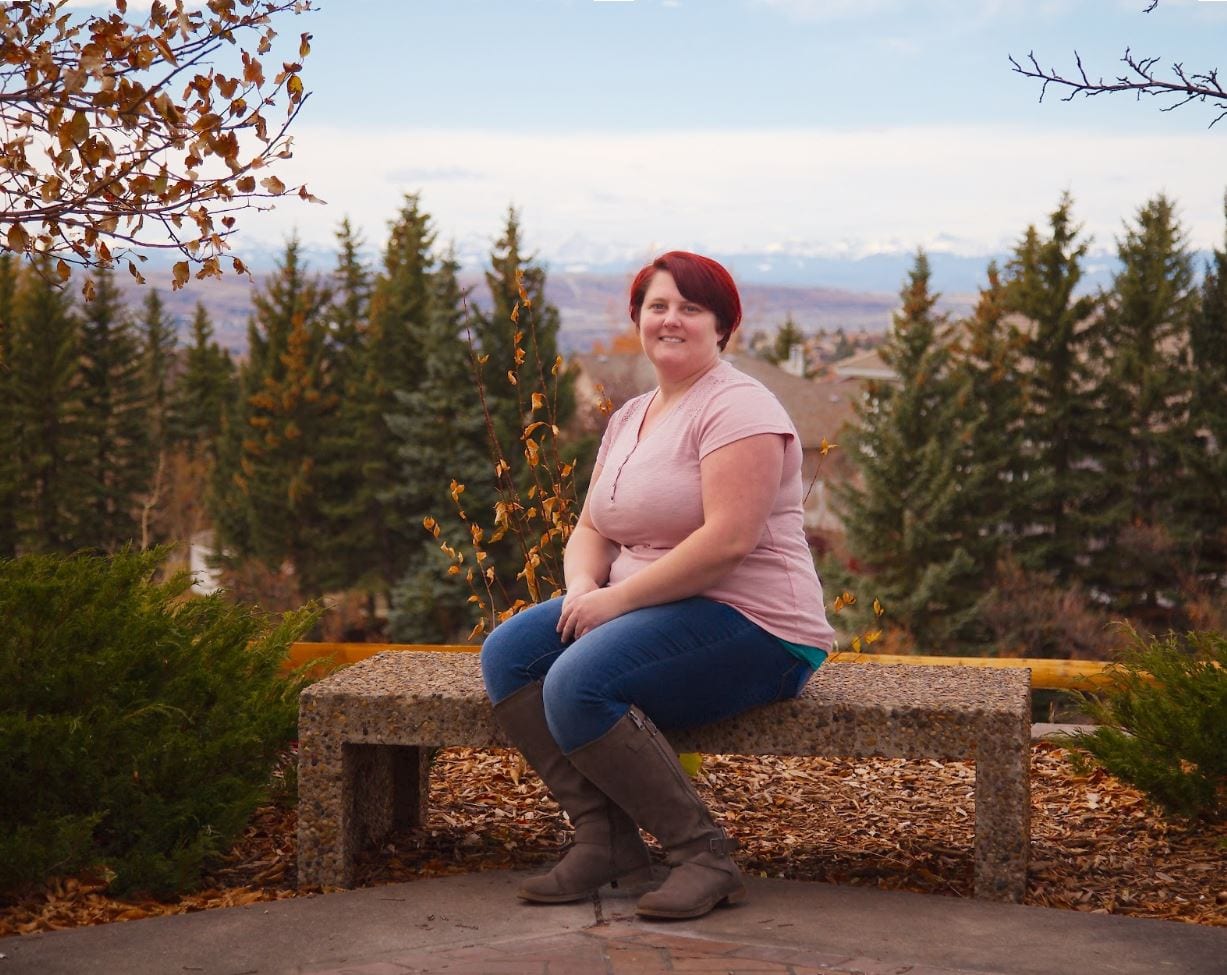 As we watch these women like Gwen create these empowered groups, we may wonder how we can do that.  What is it that they have that I don’t?  The truth is……

You have everything that she has.  You just haven’t figured it out yet.  I am here to tell you that there is a way to create that connection with people.  Specifically with your ideal people.  At the end of the day, you don’t just want to be surrounded by people who are just numbers of followers.  You want a dedicated group that is willing to support you, lift you up, and make you feel less alone than before they were in your life.

I didn’t know that back in 2014, that is what I was doing. I was putting words to paper (or the internet) that needed to come out before my seams cracked.  I have always had a way with words even though it is still hard for me to admit that.  Giving myself praise is something that I am working on.  (Helps to be surrounded by women who NEVER stop giving praise.)

I was a nobody.  I was new to a city in a province that I had just moved to.  I had 0 friends and was living even further away from my family than before.  I had nothing to lose.  I was at a point in my life when I needed to do something drastic to change the trajectory of the direction I was heading.  Who knew that drastic something would be blogging?

I didn’t know anything about blogging.  I didn’t know about SEO, keywords, and niches.  I just knew that I could write and that is where I began.  I wrote my story.  My darkest secret. A secret that kept me chained to the dark side for years. 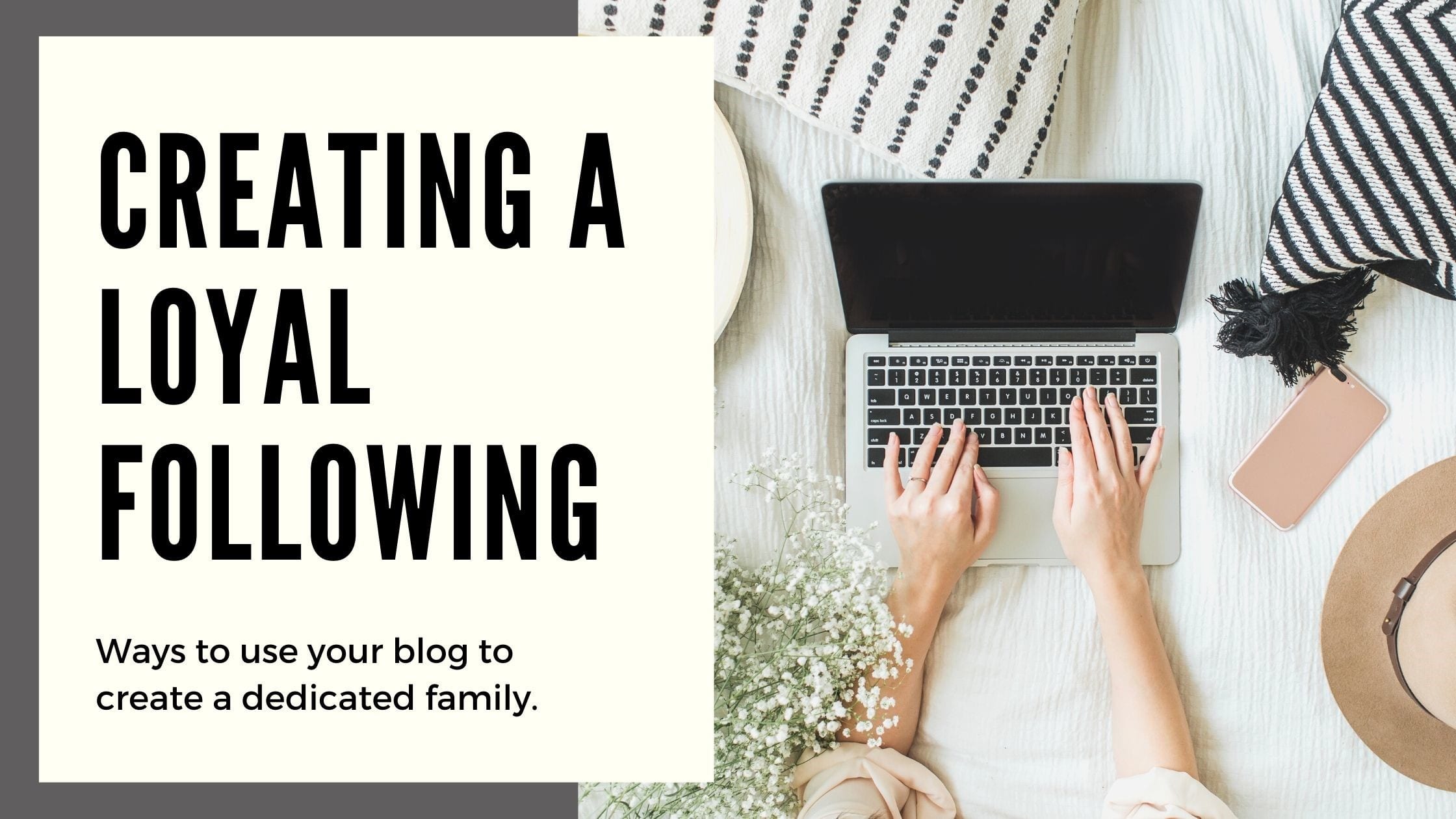 TIPS TO BEGIN CREATING YOUR OWN FOLLOWING THROUGH BLOGGING

Blogging is scary.  Sharing your story is scary.  But allowing that fear to win is the biggest regret that you will have.   Fear and the unknown are temporary and will pass.  Don’t let that stop you.  Starting your blog means healing yourself.  It means healing those around you.  You have a following that you don’t even know about.

Remember that it isn’t the ones that are commenting and interacting with you that need you the most.  It is the readers that you don’t even realize you have.  The ones that are sitting silently in the corner, soaking up everything that you have to say.  You are helping them to build THEIR strength to share THEIR story someday.

Samantha Laycock is a blogging coach for women and a freelance blogger for female entrepreneurs in the self-care industry.  She is a HUGE self-care and self-love advocate, sexual assault survivor, mother of 3, a wife of 14 years, and a believer in the power of sharing your story.  You can find her on Instagram and Facebook as @samanthalaycockblogging and on Pinterest as @samanthalaycockblogger