Ask a lot of people to think of successful entrepreneurship and they’ll imagine a “millennial” in ripped jeans and rubber-toed sneakers, a couple of ping-pong tables close at hand.

Well, not so fast. It turns out those of us with a touch of gray at our temples have the advantage when it comes to starting a business.

It makes perfect sense. While younger people may be more inclined to take risks, older, more established and better-connected individuals are more likely to start their own business than younger ones. This is why the rates of entrepreneurship actually peak at age 53.

Changes in technology making certain jobs obsolete, combined with a desire for autonomy that often comes in later years mean that entrepreneurship after age 50 is becoming more common as a second career option.

The catch-22 is this, as I discussed in this blog post a while back. Finding a comparable position can be even more difficult when you’ve had a very high paying and/or specialized career. After all, entry-level jobs are plentiful, but senior level jobs are not.

A new US study has found that indeed, the most successful entrepreneurs tend to be middle-aged. The study was the work of a partnership between the Kellogg School of Management, the U.S. Census Bureau and MIT.

The researchers found “the very fastest-growing new tech companies, the average founder was 45 at the time of founding.” Furthermore, they found, “a given 50-year-old entrepreneur is nearly twice as likely to have a runaway success as a 30-year-old.

Entrepreneurship over age 50 is even better for women, says this article on Forbes.com. Kerry Hanon is author of several books on the subject and a regular Forbes contributor.

“Research shows that women’s confidence at work increases with age while at the same time, their family responsibilities — especially related to childbearing and rearing — decrease,” she explains.

At the same time, women entrepreneurs may not have as easy a time getting started, but eventually, the gap closes.

So with these facts backing up what my instinct had been telling me for some time, I have to come to believe ever more strongly that for a lot of people, to restart late in your career, self-employment can make the most sense. As challenging as it is, it’s much better to get

started while you still have enough years left to work and possibly some severance funds to get you going.

What Should I Consider? 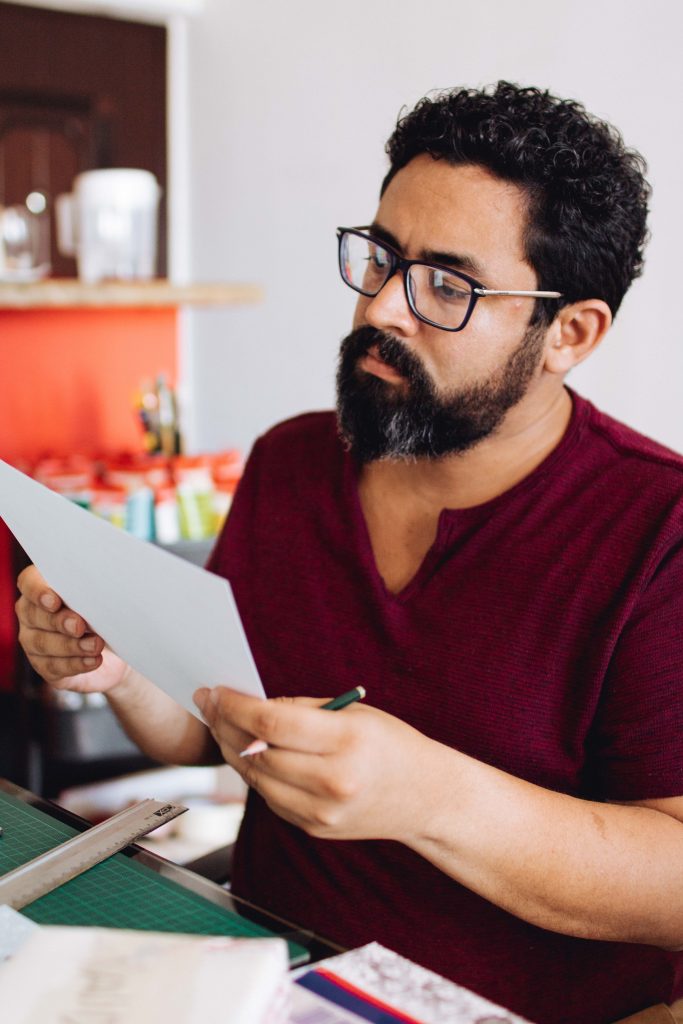 There’s plenty to think about before making the leap from employee to entrepreneur. Read this recent blog post for some ideas.

I can’t stress enough the importance of planning and preparingbefore you launch. Ideally, you’d be planning your exit while you’re still working elsewhere but we don’t always have that luxury.

A franchise is one option to explore. There is even a consulting service that helps connect entrepreneurs with the right franchise. I met a consultant a couple of years back at a trade show who told me about Frannet.com.

While planning, take stock of your strengths and weaknesses. As an Industrial/Organizational Psychologist, I can help with this, and many other areas of career transition.

If you’re curious about whether self-employment is right for you or you’re not sure where to start, I invite you to contact me by email, or book a free 15 to 20-minute phone call. If you prefer messaging via social media, then send me a direct message on Twitter, Facebook, or LinkedIn.