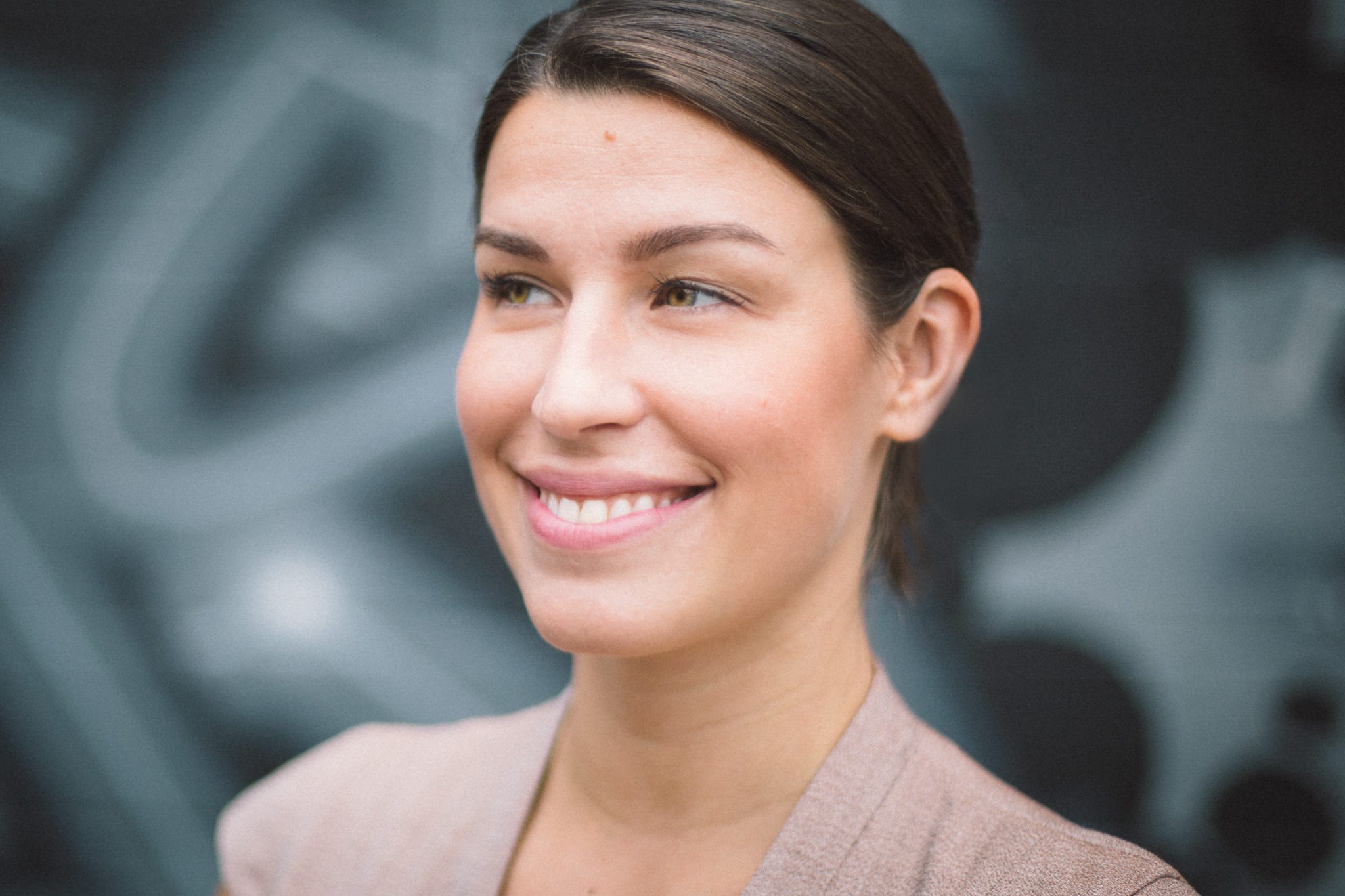 If you are of the mind that work and play shouldn’t mix, think again! Play is inherently an act of exploration and discovery and therefore, to ambitious entrepreneurs and problem-solvers, an incredibly useful approach to producing promising new ideas.

Before this article goes any further, it’s important to clarify what is meant by “play” and “work”.  Some dictionaries might have you believe that play means to “engage in activity for enjoyment and recreation rather than a serious or practical purpose” and is engaged in “especially by children”. This article takes a strong stance against the former definition and while the latter point may be true, this article proposes that it needn’t be nor shouldn’t be.

In contrast to these erroneous definitions of play, we humans and the dictionaries we share tend to view work as an activity in which we “exert strength or faculties” possibly involving “sustained effort” out of “necessity” and so on.

But wait a minute – don’t we play sports? Sports certainly require exertion to produce target outcomes (scoring points and winning games.) Ask any fanatic and they’ll tell you sports can be both enjoyable and serious.

And of course, we play games – like chess and poker – too.

If we have no trouble accepting that work and play go hand-in-hand in some arenas, why do we perceive them to be at odds with each other in more typical work environments? Do we not want our experience of work to be more enjoyable? Wouldn’t more enjoyable work lead to more sustained effort and, potentially, more proficiency? This article argues in addition to all the obvious, surface-level value of more play at work (which have their own merit) that play is also a means of innovation and break-through in supposedly “serious” environments.

Every organization should prioritize play the same way they do prudent accounting practices and precise revenue projections: as an essential part of the routine.

To be fair, the business world has embraced the idea of ‘game theory’ or ‘gamification’ in recent years. It has proven to be quite effective in changing and sustaining behaviour of customers, employees and any other human stakeholder in an organization’s favour. One of the more obvious examples of this is the way mobile app DuoLingo has gamified learning a new language.

I will concede that the emergence of “gamification” on its surface (we’ll ignore the destructively addictive design of most social media platforms for now) is a tiny step in the direction of wielding the power of play in the world of work. But it is only that: a tiny step.

New York Times columnist, Eric Ravenscraft, in a May 2019 article sums it up nicely:

“Duolingo has infamously persistent notifications that pester you to come back and give that adorable green bird attention every single day. The downside is that it can be tempting to gamify the experience, rather than actually learn…Which leads to another important lesson: skirting the rules on a self-improvement project hurts no one but yourself.”

The kind of play that has the potential to propel our work in new directions is very different from the kind of play you experience during a bout of DuoLingo.

A game comes with a fixed set of rules and a single target outcome.

True play has no fixed rules – only circumstances and curiosity about an idea – and infinite possible outcomes.

True play is a curious scientist running experiments based on a “hunch” she has. True play is chef, recently back from an exotic vacation, mixing newly discovered flavours with tried-and-true local fare. True play is craft beer brewery, Flying Monkeys, adding seemingly obscure ingredients, like pandan leaves from Indonesia, into a new brew.

The Flying Monkeys Brewery, is an independent craft beer brewer out of Barrie, Ontario and one that has been acknowledged for being one of the few that launched Ontario’s Craft Beer Revolution.

Today they are one of the largest international exporters of Ontario craft beers, sending their colourful beers to over 20 countries. The stand-out success the brewer has had, cannot be contested can be (at least partially) attributed to their playful culture and approach (something that is boldly reflected in their branding.) As owners Peter and Andrea Chiodo, revealed in one interview, “we will play with any ingredient to keep things unique…as an independent craft brewery, our beer offerings are always evolving— it’s a game that moves as you play. And we do love playing.”

Entrepreneurs courageous enough to pause the usual day-to-day exertion and apply themselves to exploration of new ideas stand to have that investment of time pay them handsome returns.

Professionals who play are first-to-market with the next industry trend, slurping up competitors’ market share.

Professionals who play reposition products to reach new, niche market segments that have yet to be a patron of your industry.

Professionals who play re-design services to be more inherently enjoyable for customers who reward them in turn with greater customer loyalty and more customer referrals.

If you’re dealing with a persistent issue in your business – high staff turn-over, low content engagement, lagging service times – that you haven’t been able to solve through more traditional problem-solving tactics, try replacing them with a playful one.

One example is to replace brainstorming “good ideas” with brainstorming “bad ideas” or, as one Harvard Business Review article suggests “the worst idea possible”.  This will help you and your team create space between the same old ideas that get recycled over and over to no avail.  Once you have a long list of “bad ideas” start challenging the underlying arguments. What assumptions are being made about what makes these ideas “bad” that could be diminished or disproven?  Under what circumstances would some of these bad ideas suddenly be turned into good ideas?  Try clustering these ideas by theme if obvious ones emerge, see if multiple ideas, taken together, create a potentially good idea.

To ensure the furthest-reaching collection of bad ideas, make sure that each individual involved generates a list of their own bad ideas independent of any other person’s influence. Set a five-minute timer and have participants generate as many of their own ideas as possible – silently – before the buzzer goes. Then have participants write all of their bad ideas on a white board (or on individual post-it notes that are then stuck onto a white board) for the group to discuss and analyze together.

Such stand-out success like that of Flying Monkeys brewery is within reach of any entrepreneur courageous enough to take a less obvious, less direct approach to problem-solving.

As a human-centered strategist, I collaborate with Canadian businesses to systematically deconstruct problems, uncover new meaning and, ultimately, design more effective customer-facing systems and content.  If you’re struggling to integrate playful practices into your organizational routines, I can help.